The rains have begun in Oregon and with them come a bounty of fish and mushrooms. Last weekend’s adventure began mid river where water temps have dropped enough to hold steelhead that have followed spawning salmon into the mid and upper river. I was fortunate enough to have my good friend Bryce up for a visit and a couple days fishing. 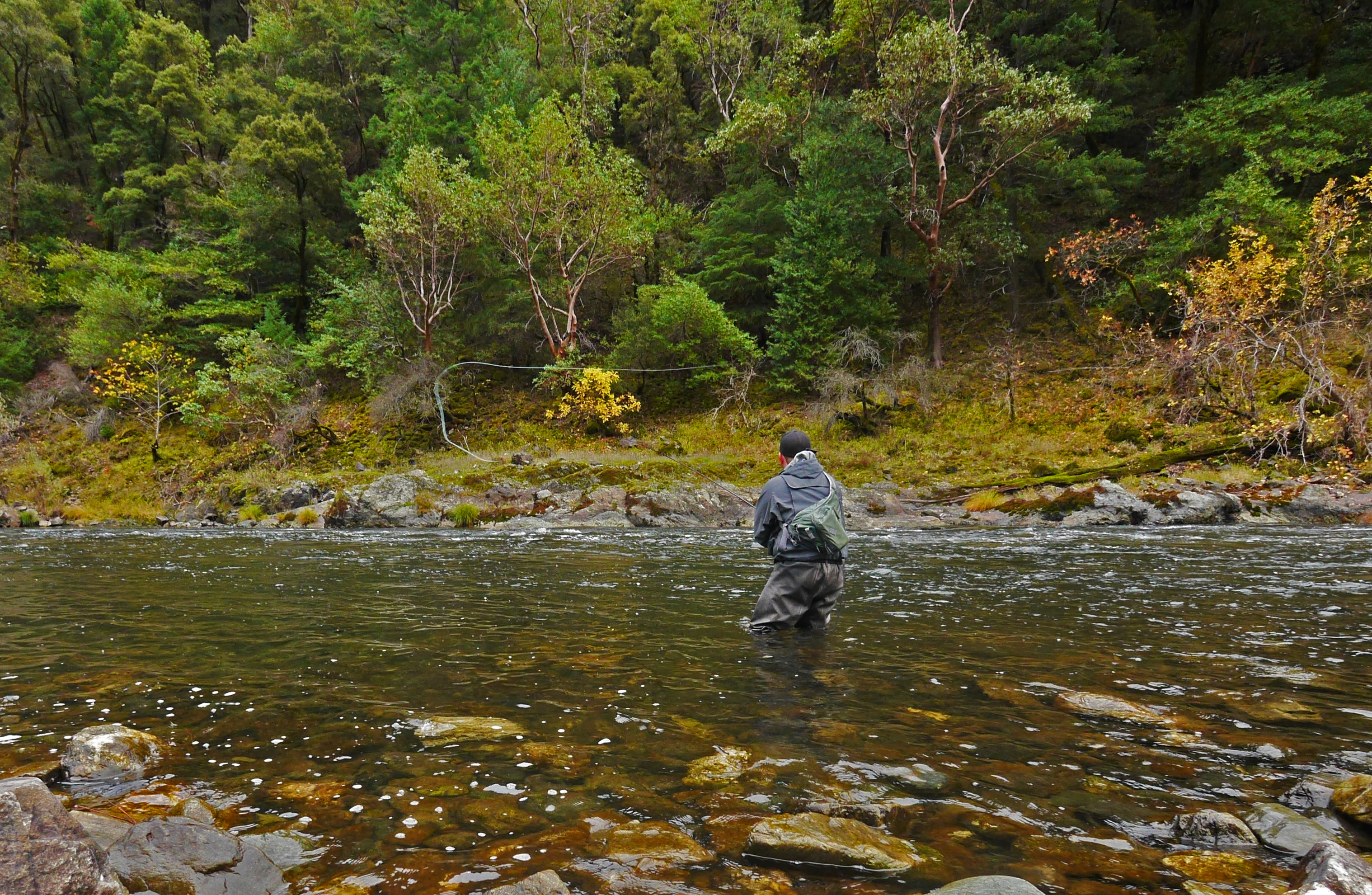 A late start had us on the water at the crack of noon. Surprisingly we had the river and an incredible display of fall foliage to ourselves. After less than an hour of searching, we found fish. Bryce hooked and landed a nice 6lb adult on the Platinum 12’6” Spey rod using a Tonic head, 10’ of T-11 and a black intruder. Less than 10 minutes later he had another nice steelhead in the same area. After a few photos, and Bryce let me take a shot at the run and I waded out into the same spot. I was fishing on the surface with the Onyx 5wt Spey rod, Elixir switch 350, floating polyleader and a spey style green butt skunk. The fish were not picky and I hooked up immediately. After an energetic aerial display had an 8 lb buck to hand. We traded off turns and landed 4 out of 5 nice, adult steelhead.

After the fishing slowed, we packed it in and headed West over the pass to the coast. Our host Jamie and Ashley had been having good luck with Chinook salmon on some local coastal streams, where fresh fish are entering the system. 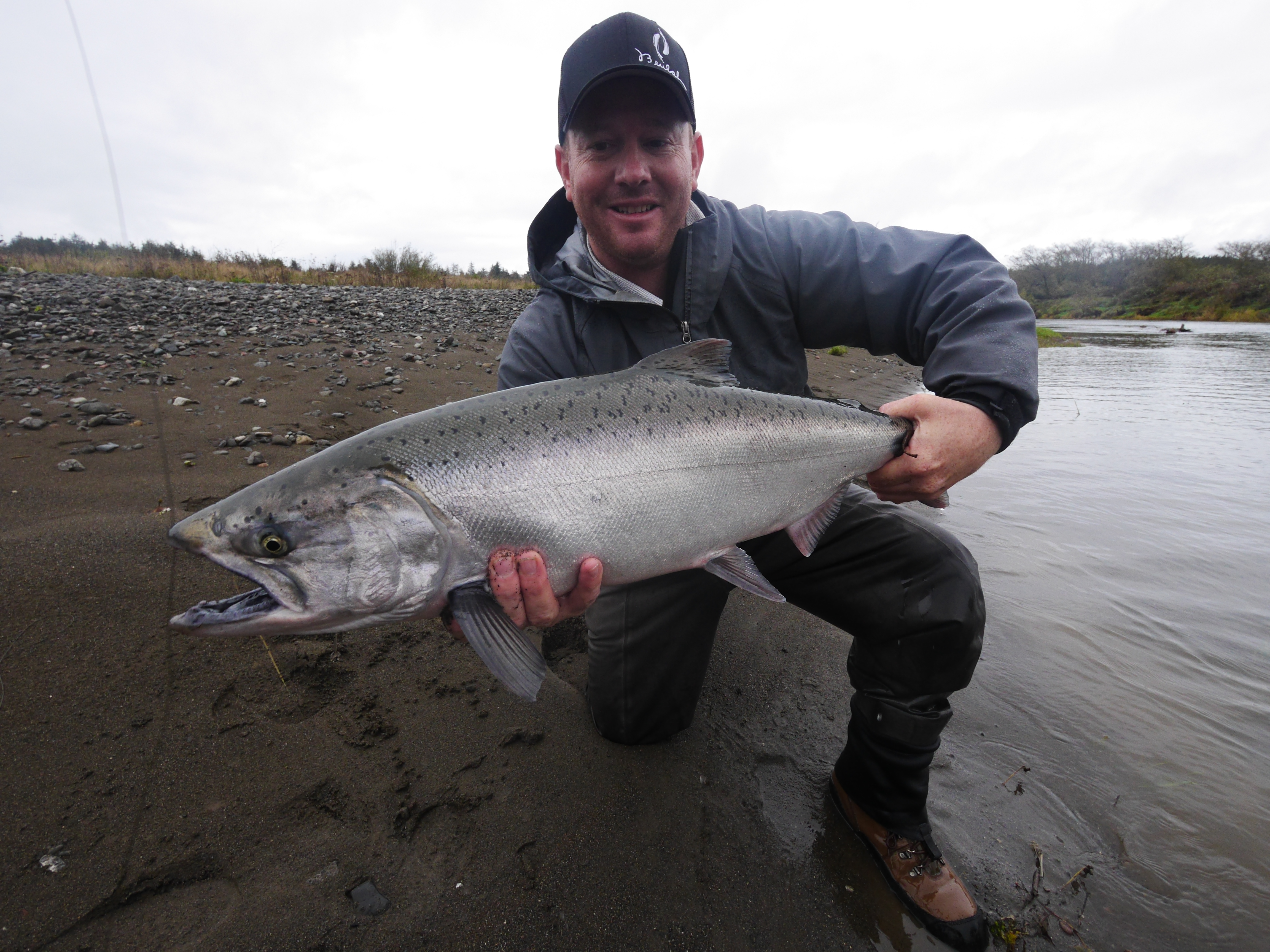 how to build big arms

We enjoyed a relaxing morning and a beautiful drive to a local coastal stream. Fish were rolling at the put in and our spirit levels high. For gear we used Opal 10 wt rods with Serum 350 tip system, one set up with clear intermediate tip, the other with T-8 tip. The flies varied from small Clousers to Crazy Charlie’s. The trick was finding where in the water column the salmon were suspended, then swinging the fly in and ever so slowly stripping it back. The strikes came both soft and hard, but all good. We ended the day hooking 4 and landing one Chinook on a float that started 4 miles upriver to within a half mile of the Ocean.

The following day a sobering hike in the mountains yielded 10lbs of Chanterelles and the dinner menu was set.