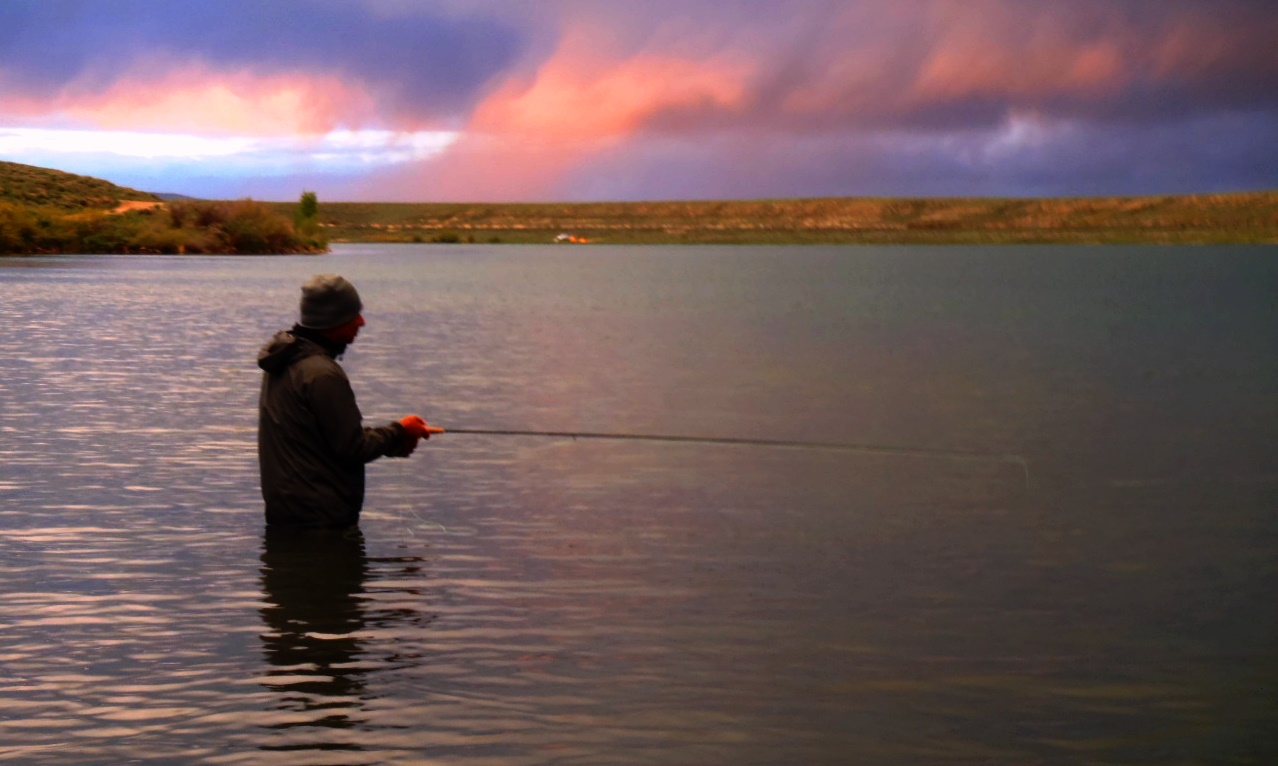 Here are some facts:

2.  During that same period, 2.5 million service men and women were deployed to Iraq and Afghanistan.

3.  Of those, ~700,000 have some degree of officially recognized disability directly related to their service.

4.  Fly fishing has proven remarkably helpful in the physical and emotional rehabilitation of wounded veterans.

Regardless of one’s opinion about the wars in Iraq and Afghanistan, it’s impossible to ignore the needs of those who served while the rest of us were living (and presumably fishing) in relative comfort.  The ongoing travesties at the Department of Veterans Affairs are beyond most of our control, but there are some simple, concrete ways that fly fishers can make a difference.

This past winter, Zach Mertens at Idylwilde Flies put me in contact with Zach Olmeda.  Olmeda had plans to pass through Colorado mid-June and Mertens asked if I could show him some water.  The details were a little fuzzy–I knew Olmeda was retired Army, an Iraq vet, and working through some injuries.  I also knew he was a burgeoning fly fanatic due in large part to the programs provided by Warriors & Quiet Waters.  After a couple calls eariler this month, Olmeda and I arranged to meet at Delaney Buttes, where we proceeded to fish our butts off over the course of two days. 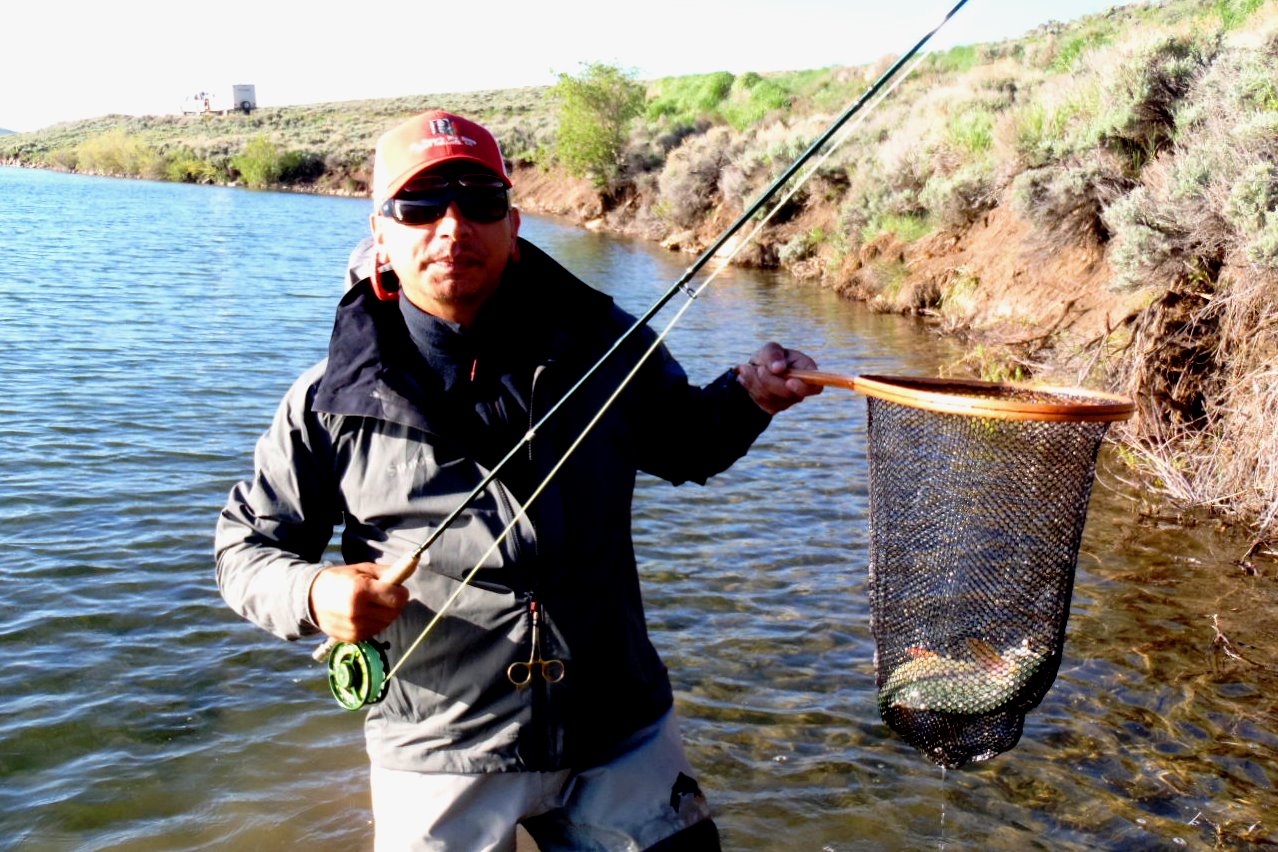 It’s tempting to wrap up experiences like this in the well-tread rhetoric of “patriotism,” “honor,” and “humility,” but the reality was we were just two dudes catching trout, having a blast in a beautiful setting.  Pretty simple.  In fact, it was way easier that I would have ever guessed.  Vets and veteran groups are everywhere–it doesn’t take much to make some calls and go fishing. 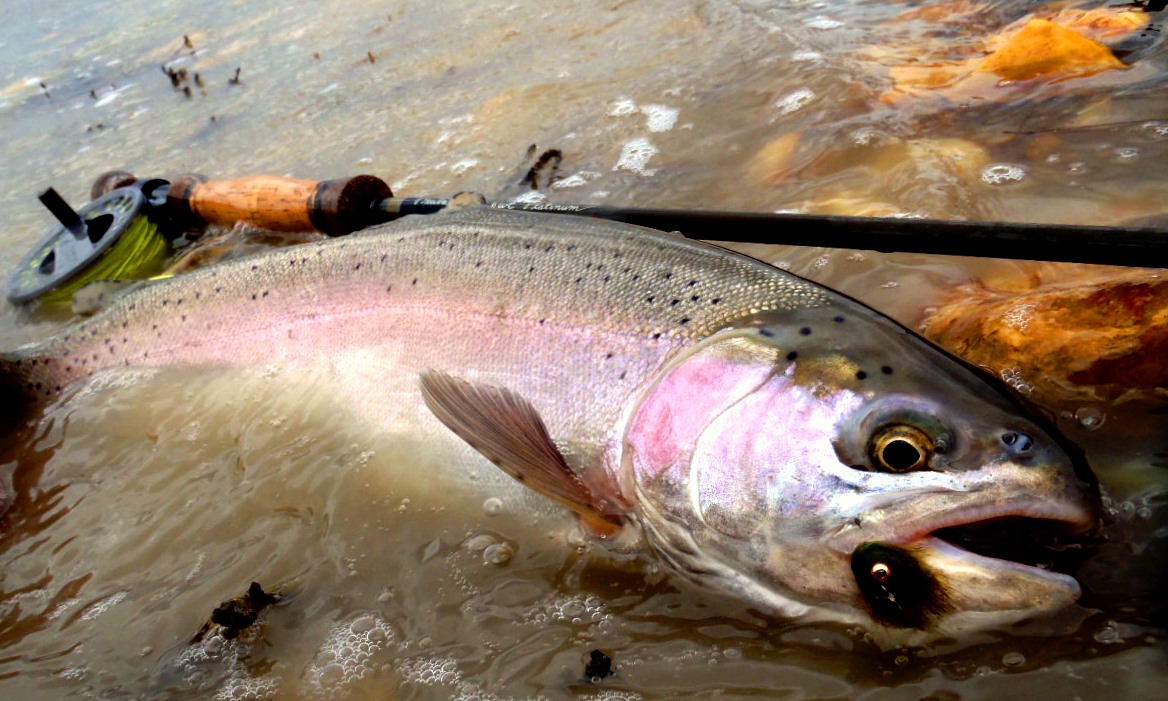 Additionally, there are a number of fantastic individuals, organizations, and companies who are working to introduce veterans–wounded or otherwise–to our sport.  Below is a list of those who have supported Zach.  These folks put their time and resources where their mouths are, so it wouldn’t hurt to “vote with your dollars,” patronize their businesses when possible, and maybe say thanks for the positive impact they’ve had on Zach and hundreds of other fly fishing vets like him. I’m fully aware that two days on the water will never make things “even,” just as I understand that fishing alone cannot heal all wounds.  But friendships forged on the water are pretty special and I’m looking forward to fishing with Zach again–and maybe watching him land the absolute bruiser that snapped his 8lb tippet like it was 6x.